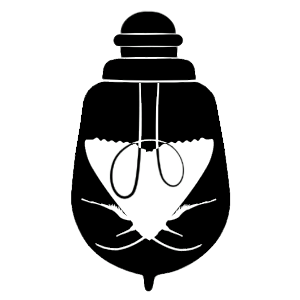 Hellhookah (Lithuania – Doom Metal)
Hellhookah is a Lithuanian two-piece band formed in 2012 by Arnas (guitars/vocals) and Gintarė (drums). Band have started playing live in the January of 2014. In 2016 Hellhookah signed a deal with independent U.S. label NoSlip Records to release their debut album “Endless Serpents” on CD and 180g LP. Since 2016 band has played many shows at various gigs and festivals around Europe. In springtime Hellhookah is about to release their second full-length album ‚The Curse‘. Hellhookah does not like to frame their music but the sound has major influences of old-school metal and classic rock music but also enriched with some unique elements. Lyrical themes are based on life experiences and trials on planet Earth, while sometimes reaching heights of the skies.

L’Orchidée Cosmique (France – Space Post Rock/Ambient)
It is now since the end of 2015 that the one man band from Chambéry (73) L’Orchidée Cosmique has been making its riffs orbit around the planet Earth. Alone on board, Flo distils with his bass, synth and pedalboard effects a musical mix that calls for peaceful weightless journeys as well as hard landings. His EPs L’Orchidée Cosmique (Autoprod, 2015) and Frost (L’Echo, 2016) trace an original flight plan between the post-rock of Mogwai, the noisy urgency of Sonic Youth or A Place To Bury Strangers and the magnetic fuzz of Melvins. 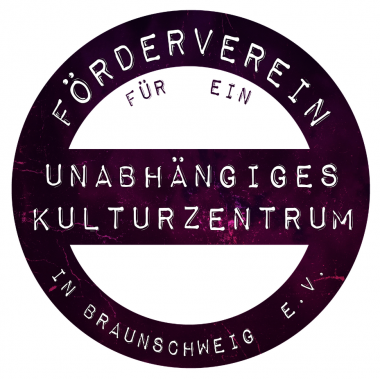 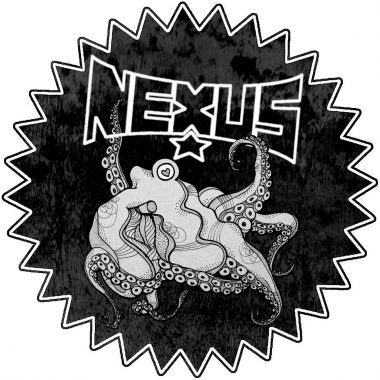